Apple’s Camera and Photos can identify plants and flowers 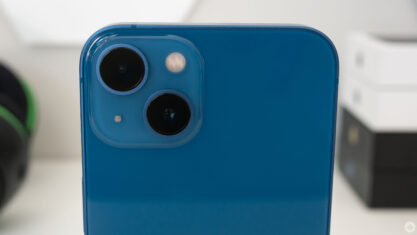 Today I learned that the iPhone’s stock Camera and Photos app are capable of identifying plants and flowers (via The Verge/@jjvincent).

I know that covering tech and, in particular, Apple’s products and the iPhone are a big part of my job, but you’d be shocked by how much doesn’t end up hitting my radar. I’m not sure if it’s because I’m too close to the subject matter or what, but this isn’t the first time I’ve run into something like this. A few weeks ago, it was swiping down to access Search instead of right (I know, I know…), and now, it’s ‘Visual Look Up.’

Yes, I’m well aware that Google Lens exists and Snapchat scan is a thing, but as primarily an iPhone user, I’ve always wanted a feature like this to hit Apple’s smartphone — and it appears it arrived alongside iOS 15 (I have a vague recollection of Visual Look Up being very briefly discussed during Apple’s WWDC keynote last year. 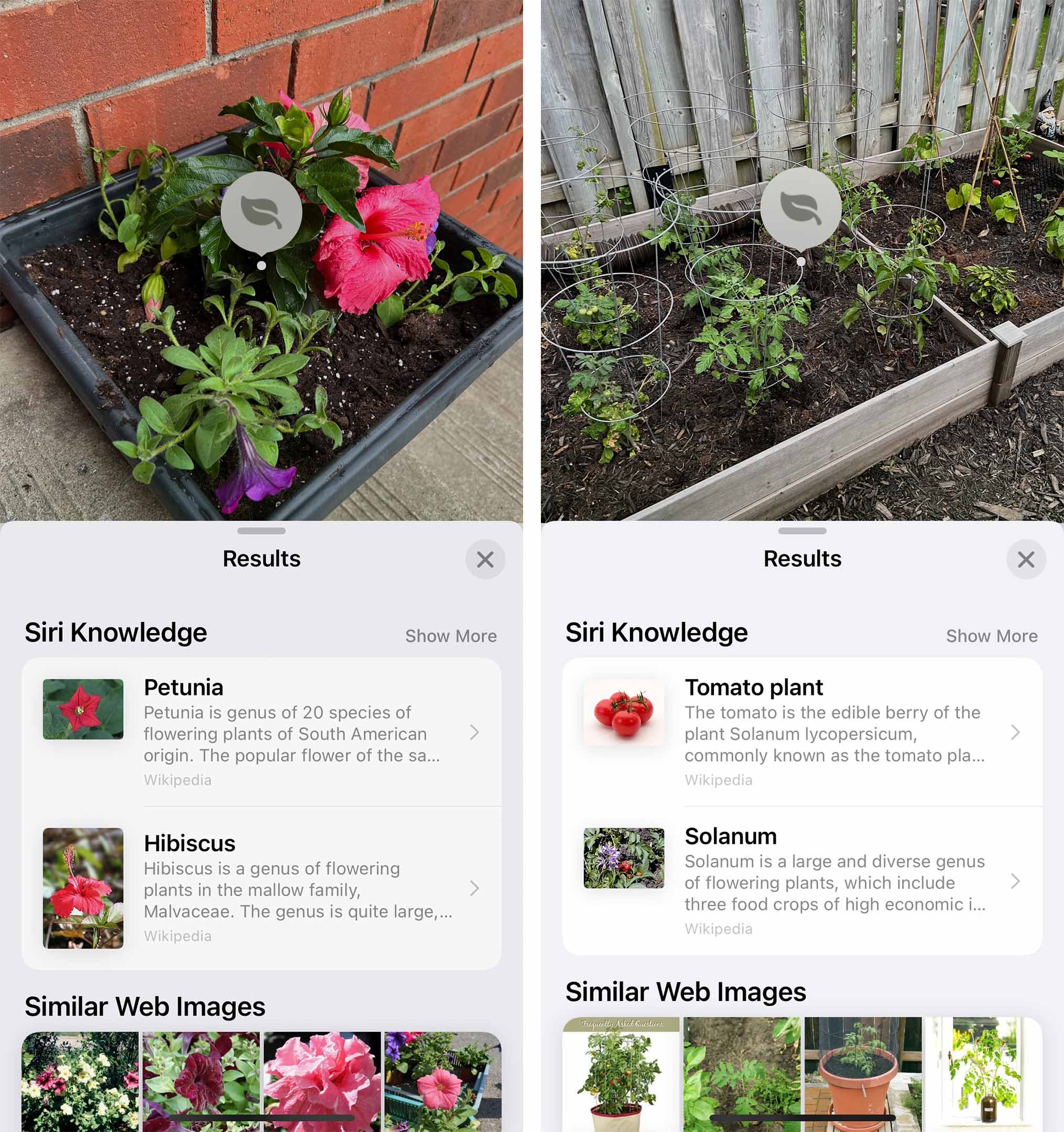 Here’s how Visual Look Up works:

First, launch Apple’s Photos app and find the image of a plant or flower you want to identify. Once you find one, look for the little ‘i” icon under it. Tap it and then select ‘Look Up,’ and prepare to be surprised.

It’s worth noting that as an avid gardener, I tried the feature with nearly all of my plants, and the results are somewhat mixed. For example, while my tomatoes, grass and petunias were easily identified, the weird plant my neighbour planted in front of my house comes up as ‘No Content Found.’ I ran into a few other wild flowers that weren’t able to be identified, too.

To my surprise, the feature also works on pets (I tried it with several pictures of my cat), art and a few other objects. Amusingly, Photos thinks my cat is a ‘British Shorthair’ or a “Abyssinian,’ when she’s really just a common, not very intelligent house cat.

Visual Look Up first launched in the U.S. but has since made its way to Canada, Australia, the U.K., Singapore, Indonesia, France, Germany, Italy, Spain and Mexico. It’s unclear when the feature first launched in Canada.