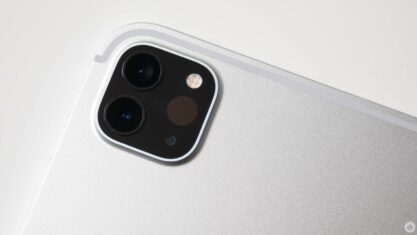 One of iPadOS 16’s key new features, Stage Manager, allows iPad users to layer multiple apps on top of each other and size them in windows, similar to macOS or Microsoft’s Windows.

However, the feature is limited to iPads that feature Apple’s M1 chip, including the iPad Pro and iPad Air. Further, Apple says that Stage Manager requires memory swap, a functionality that utilizes the iPad’s internal storage as extra RAM, despite the base-level iPad Air not offering the latter feature.

Confused yet? You aren’t alone.

In an interview with Forbes, Apple’s head of software engineering Craig Federighi said that the tech giant tested running Stage Manager on older iPads, but decided that it ran more smoothly on its M1-powered tablets.

So what does this all mean? Regardless of the reasons behind the decision, Apple is locking Stage Manager to its newer M1-powered tablets, so if you’re using a slightly older iPad and want access to the functionality, you’ll need to upgrade.

MobileSyrup will have more on Stage Manager in the coming weeks.